Fed minutes show more rate hikes in the pipeline, but pace could slow

Federal Reserve officials saw "little evidence" late last month that U.S. inflation pressures were easing, and steeled themselves to force the economy to slow down to control an ongoing surge in prices, according to the minutes of their July 26-27 policy meeting.

China’s gold imports from the major refining hub of Switzerland jumped to the highest in more than five years, signaling demand improved as the Asian nation relaxed strict Covid measures.

Sales of previously owned homes fell nearly 6% in July compared with June, according to a monthly report from the National Association of Realtors. The sales count declined to a seasonally adjusted annualized rate of 4.81 million units, the group added. It is the slowest sales pace since November 2015, with the exception of a brief plunge at the beginning of the Covid pandemic.

In a presentation last month, St. Louis Federal Reserve Bank president James Bullard remarked, “The current U.S. macroeconomic situation is straining the Fed’s credibility with respect to its inflation target.” It’s easy to understand why this might be the case. Statistics revealed that the annual inflation rate has shot to 9.1 percent, the highest since November 1981, while the month-over-month measure of the Consumer Price Index surged to an astounding 1.3 percent, the highest since March 1980. Food, energy, transportation, and housing prices have all leapt, quelling all suppositions that inflation has reached “peak.” 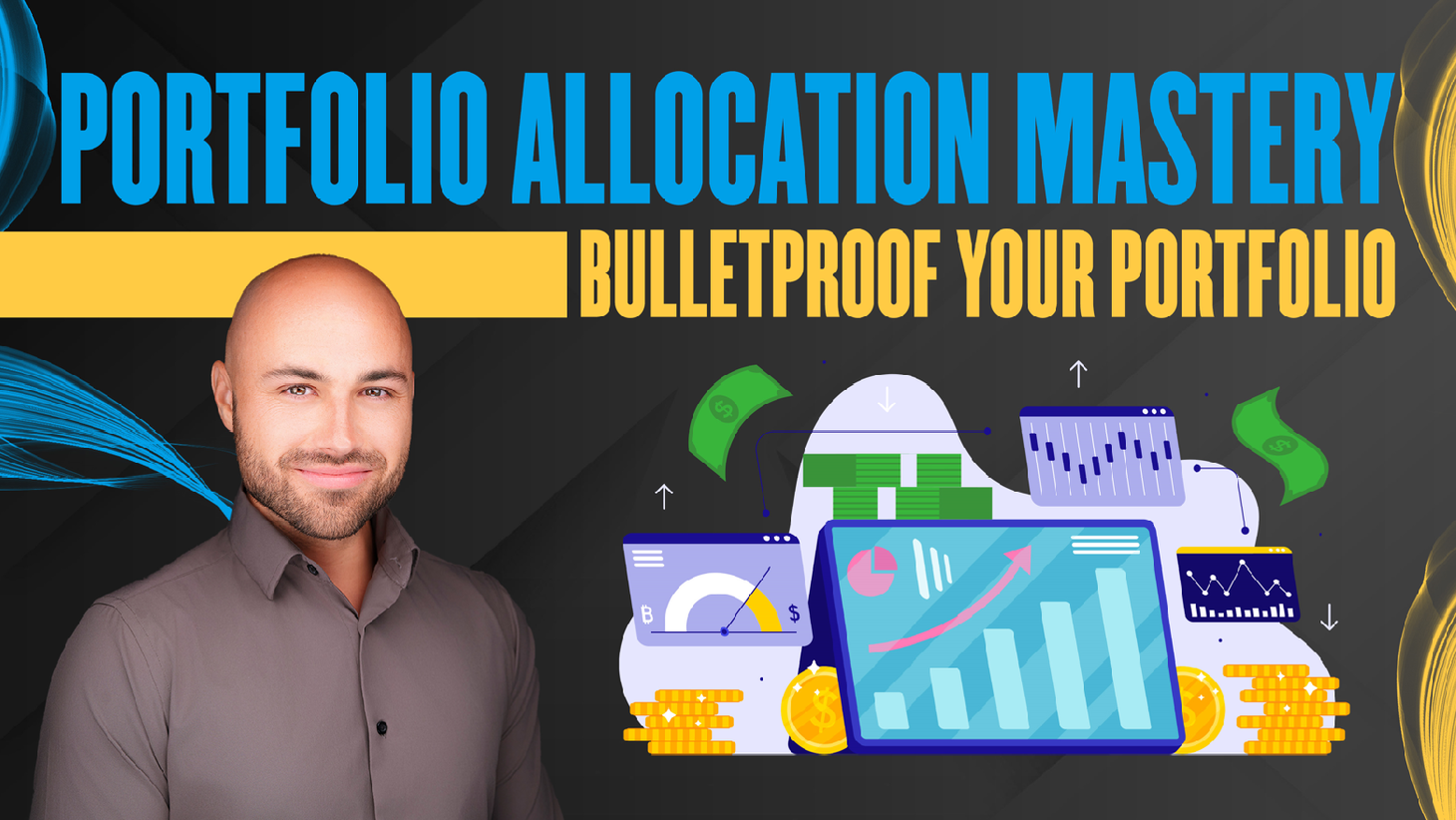 Bulletproof Your Portfolio - 40% Off This Week Only!

I have launched my brand new course Portfolio Allocation Mastery. With this course you will be able to bulletproof your portfolio and sleep soundly knowing it can withstand anything the world can throw at it. And if you order this week only, you can get 40% off with the promo code LAUNCH40