UBI isn’t an especially new idea; even Thomas Paine was an advocate. The idea gained traction and elicited debate in late 1960s (especially during the Nixon administration), but never really gained a foothold. 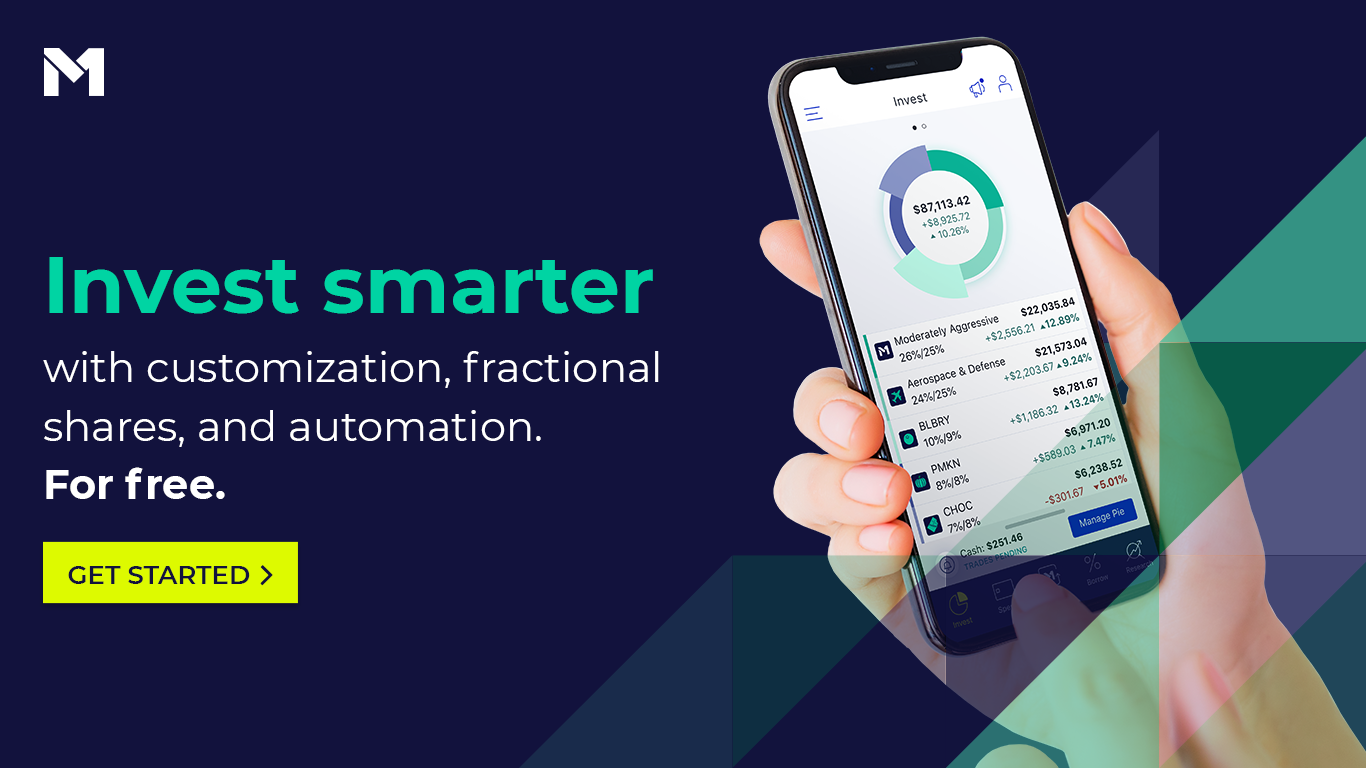 Automate your investing without giving up control

Use M1 Finance to level up your investing.

Automatic rebalancing, lowest cost margin rates, and individual stock selection all at your fingertips with the best tech available.