Turkey’s central bank governor downplayed the inflation crisis plaguing his country, blaming external shocks and defending the ultra-loose policies he credits for forging the most recession-proof economy in Europe.

Most economists and economic commentators believe that inflation is defined as general increases in prices of goods and services. Thus, they hold that anything that contributes to price increases sets inflation into motion.

It was late on July 13, about 10:45 p.m., and there was an urgency to the texts and calls that came flooding in. The euro had just crashed through parity against the dollar, a level once almost unthinkable, and everyone — clients, fund managers, traders — wanted to know what Boubouras, the head of research at K2 Asset Management, recommend they do. His response was simple: “Don’t fight the dollar right now.”

Today I am looking back at previous major lows where sentiment was in the toilet, technical indicators were extremely oversold, and positioning was bullish for signals that the bottom was in and the next rally has begun. 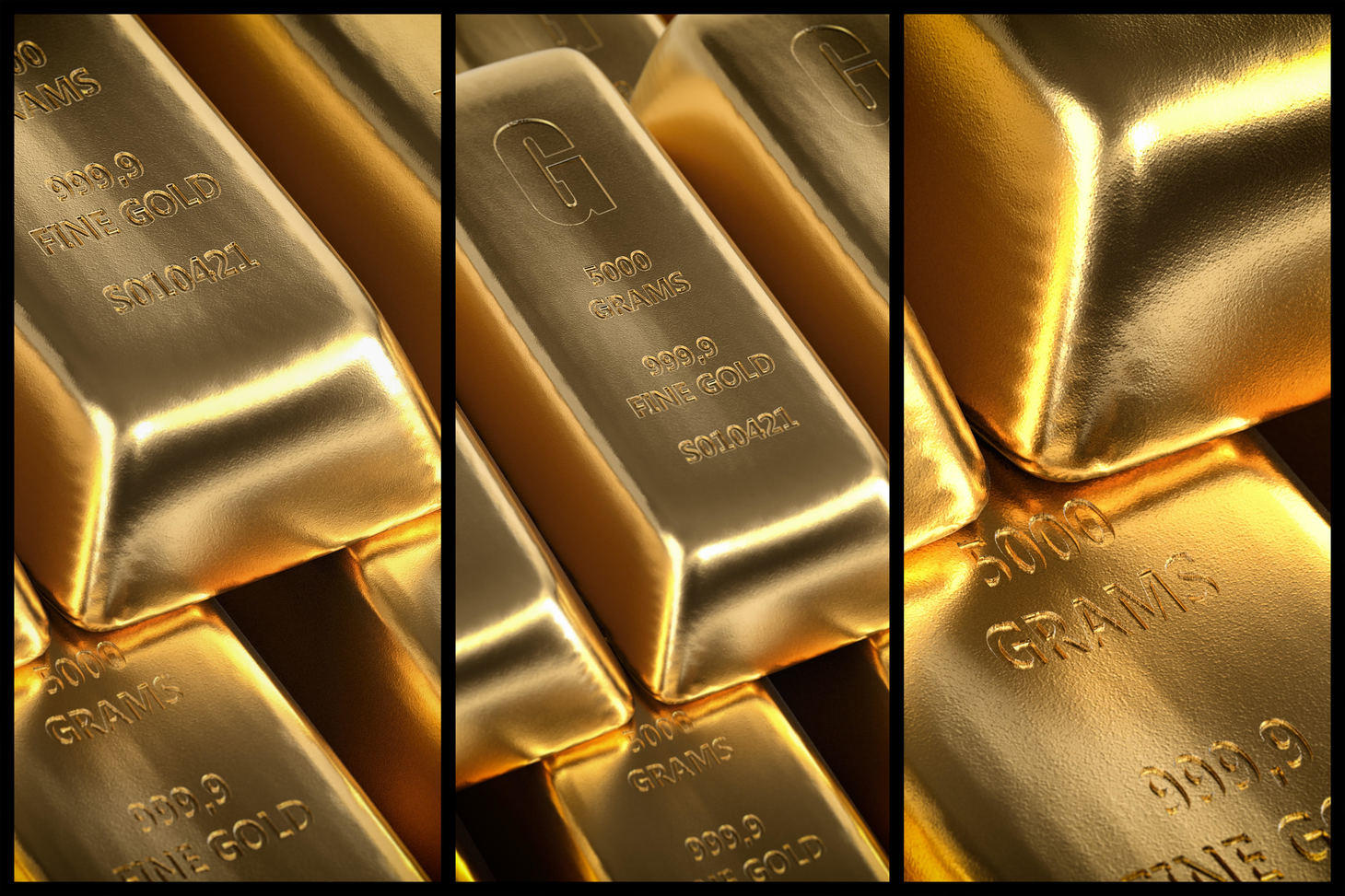 Buying and securing gold has never been more simple, affordable, or transparent.

Vaulted is a mobile platform for investing in allocated and deliverable physical gold.

With Vaulted you can purchase real gold kilo bars with the lowest transaction fees anywhere. And, you can elect to receive your gold within one week, anywhere you prefer.

Sign up for Vaulted today to buy and secure gold with ease, and gain full control over securing your financial future.