Relief at the gas pump coupled with this past week’s news that businesses continue to hire at a blistering clip have tempered many economists’ fears that America is heading into a downturn.

Have sanctions against Russia boomeranged?

With the Russian invasion of Ukraine now in its fifth month, Western leaders are beginning to recognize, if not openly acknowledge, that their unprecedented sanctions against Moscow are hurting their own countries’ economies without significantly crimping the Kremlin’s war machine. As the recent back-to-back Group of Seven and NATO summits underscored, Western leaders are straining to find new ways to deter Russian President Vladimir Putin.

On bullshit in investing

The epic crash in stocks and crypto has been the big financial story of 2022. When the Fed raised rates, it exposed a lot of bad investments — as Warren Buffett once said, “Only when the tide goes out do you discover who's been swimming naked.” But it would be nice if investors could recognize the too-good-to-be-true stuff before the big crash, so as not to over-expose themselves in the first place.

Europe’s common currency edged closer toward parity with the US dollar Tuesday as energy concerns and the risk of recession weighed on the outlook for the euro area, while risk aversion fueled a broad rally in the greenback. 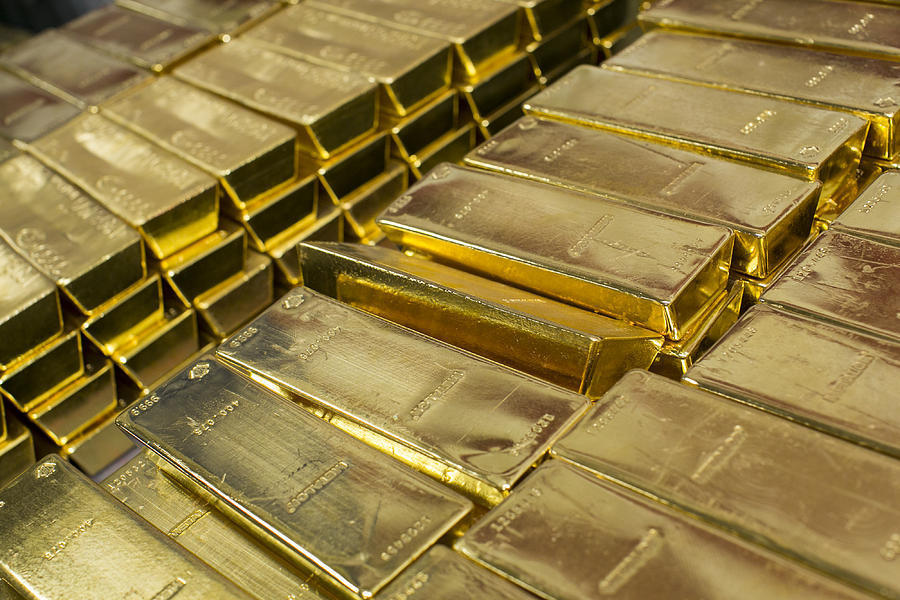 Buy Gold in your IRA with iTrustCapital